Before I reach the age of 40, symptoms of hormonal imbalances including headache after menstruation became obvious to me. It wasn’t bothersome that time, it’s just a bit uncomfortable but manageable. It does not affect my daily activities since I can still function very well. It was not also consistent then on a monthly basis so I did not mind much of it at all.

I’m now 46 and last year my perimenstrual headache had been a regular occurrence during my period. The headache was worst this time because it was associated with nausea and a general feeling of being sick. Getting out of bed was a real struggle. There was neither energy nor drive to do anything worthy.  I felt like having a cardiac problem during this period of the month. Sometimes I put the blame on my food intake and lack of exercise. But I’m also pretty aware that the unease has something to do with my hormones because of the timing it occurs. 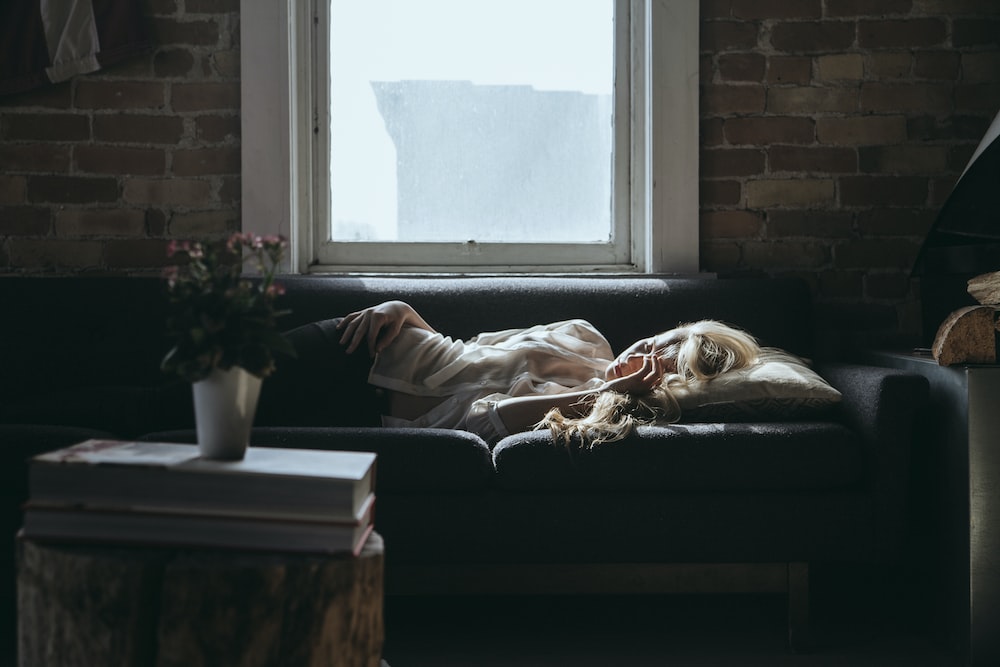 I know that this kind of discomfort happens to most women my age and even to the younger ones. I’ve seen how my mother-in-law suffered from a headache every month even at the time she was old enough. I concluded from her stories that it all started with her perimenstrual period unchecked and some other factors later on. I have three daughters ages 20- 24 who are not free from the horrors of their monthly period as well. And I’ve also seen how they suffered until I have an awakening that helps them somehow.

When I observe that the headache was coming more often than it used to, I started drinking a glass of my malunggay (moringa) juice and symptoms disappear. I’m aware of the health benefit of this miracle tree and I have some personal experiences of how I found healing using this in the past. In fact after that discovery, I planted a lot of it on my backyard so that it is available anytime I needed. But there were occasions that I was too lazy to make the juice (busy at work, the usual alibi) and the headache would stay longer and worst.

It was then made clear to me that I cannot go on without this drink every day to relieve many of my hormonal related discomforts before they come. So I promised myself to make an effort and drink the juice daily if I do not want to feel that kind of discomfort ever. And so I did and made it so far.  In fact, I made it long ago; I was just too complacent and lazy at times. All of my daughters also drink either malunggay juice or tea without force this time. They are the ones asking for it especially when they do not feel well. 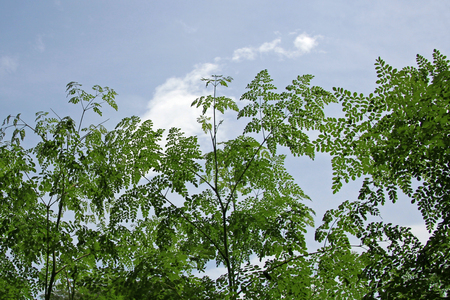 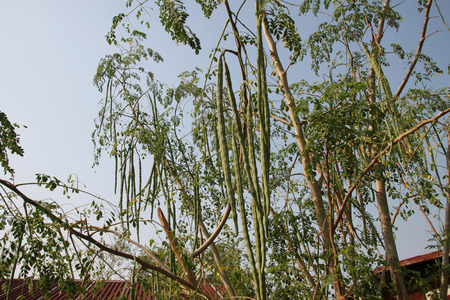 Even if I have plenty of malunggay trees in my backyard, preparing and making a juice out of it was a hassle on my busy schedule. Every preparation must be consumed since the juice can only last for a short period of time. It takes a lot of consistent effort on a daily basis to feel better which was difficult to sustain at times.

Until I discovered making powdered malunggay which was like a eureka moment for me. Here I only needed to allot a certain day of the week to prepare for my long time consumption since powdered malunggay can last longer. Because of the convenient, it was easier to maintain drinking the juice any time every day. From then on I haven’t had an erratic hormone related headache and I can do something worthy like writing this article on my period free of the discomfort  🙂 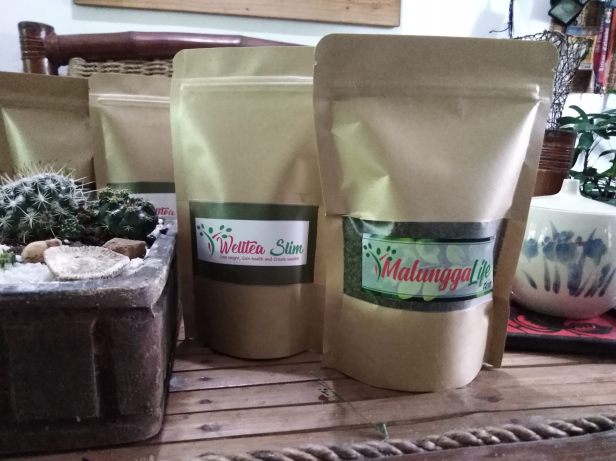 If you are interested to know more about this, I am more than happy to help.

I am also looking forward to hearing your thoughts or experience on this topic.

2 thoughts on “How I find healing on my menstrual headache”