I have  struggled with going back to the same old destructive patterns  now and then that I can’t figure out why. Despite my conscious effort to do the right thing most of the time, I would always end up on the same pit I’ve been trying to run away from.  This kind of scenario never failed to make me feel exhausted, frustrated and hopeless until I came across these voices of the villains and the  heroes within me that I listen to. 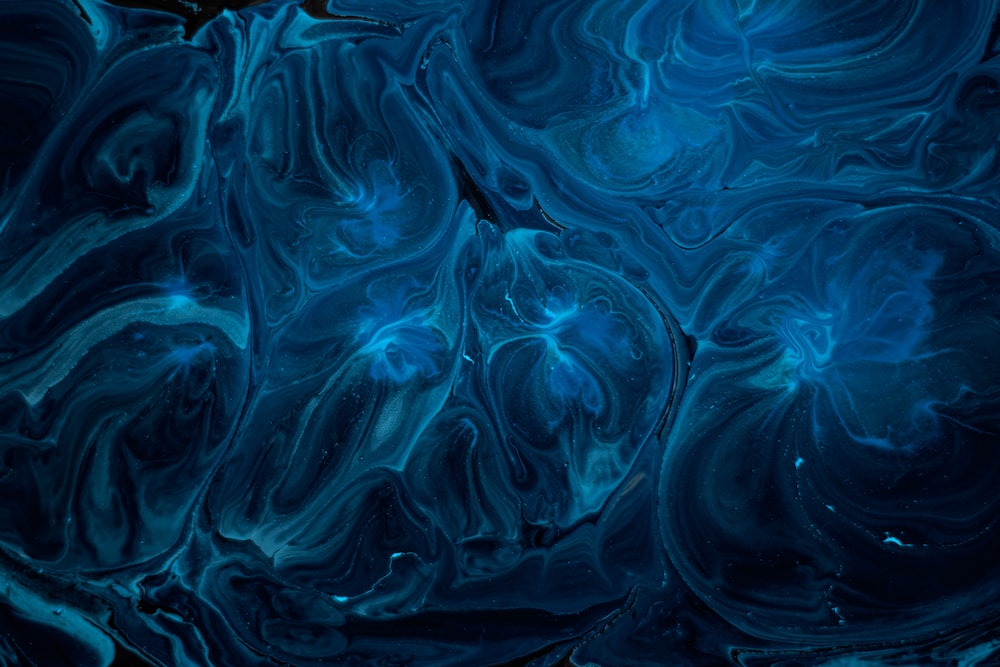 I realized I was running my life on an autopilot which was a programming of the villain’s voice inside.  Stuff like “I am unworthy,” “There will never be enough,” “I will never make it,” I am not capable,” etc… They would always make me feel bad, weak and powerless. Those voices were a program on the level of my subconscious meaning I am not aware of them oftentimes. Until I see the same patterns of doing things that were giving me the same result over and over again. 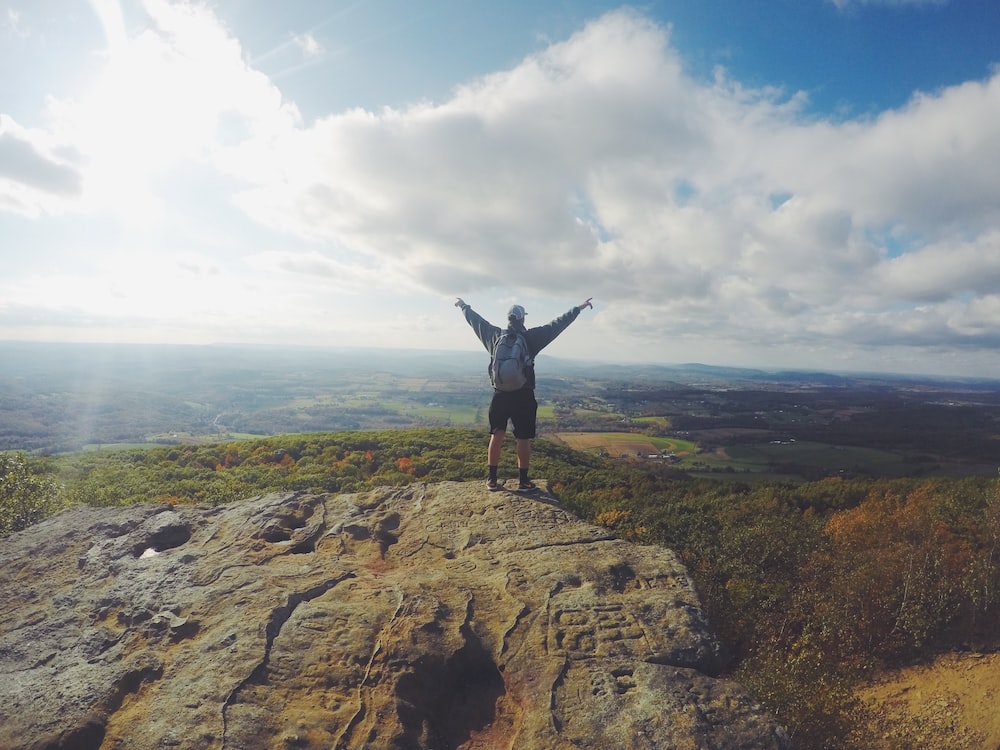 Listening to this voice leads me to the real source of light and happiness I can never find anywhere else. It directs me to the very core of why I’m here in the first place and the reason behind my every act. It allows me to create things that give me a deep sense of fulfillment and purpose. What a beautiful voice to listen to!  But do I? You bet it.

I only got the power to choose whom to listen to when I became aware of these opposite voices I have inside. I can continuously entertain the villain’s voice and act upon it or the other one around. The sane thing to do of course is to listen to the inner hero. Who in their right mind would choose otherwise? But you see the villain’s program runs on autopilot working 24/7 inside leaving me little chance to choose. 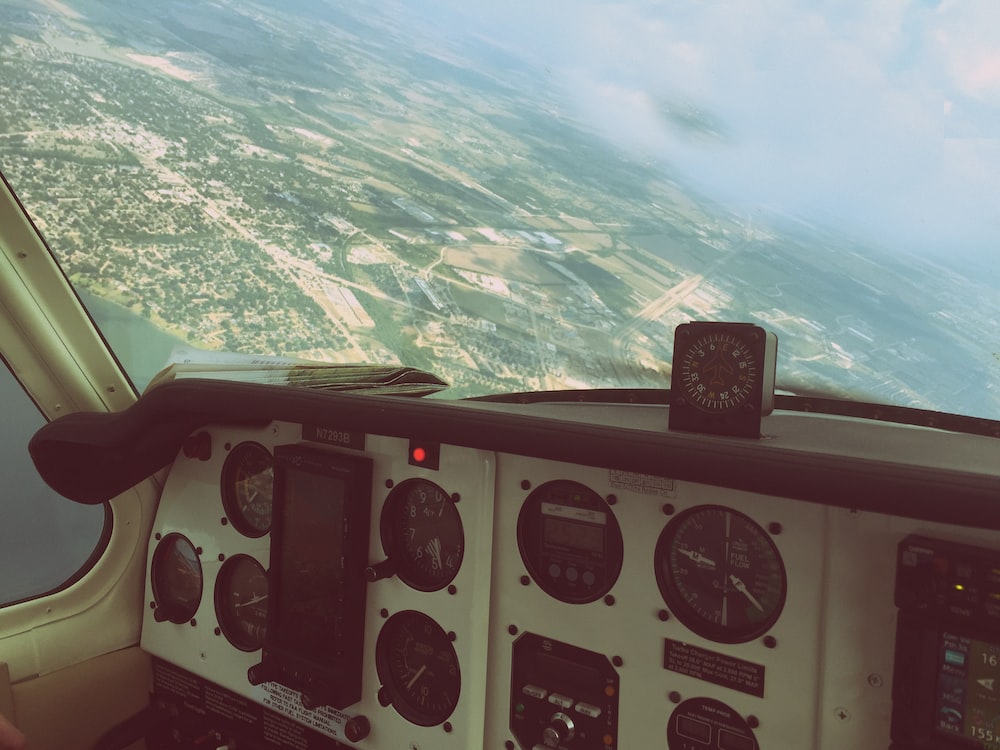 I’ve heard before that our mind was like that of a computer where we can change the program that is set upon it. So I capitalized on that knowledge by looking at and observing the thought that is not working for me but against me. There I found out that I can never stop thinking and my thought jumps from one place to another. It was hard to be still and just see what’s going on but I did.

In observing, I got a glimpse of the mental image I created about myself based on the villain’s voice which is faulty. Silence is important in doing these things. The villains detest it. I did not fight with his voice. I just listen to what it was saying and calmly told myself they were untrue. 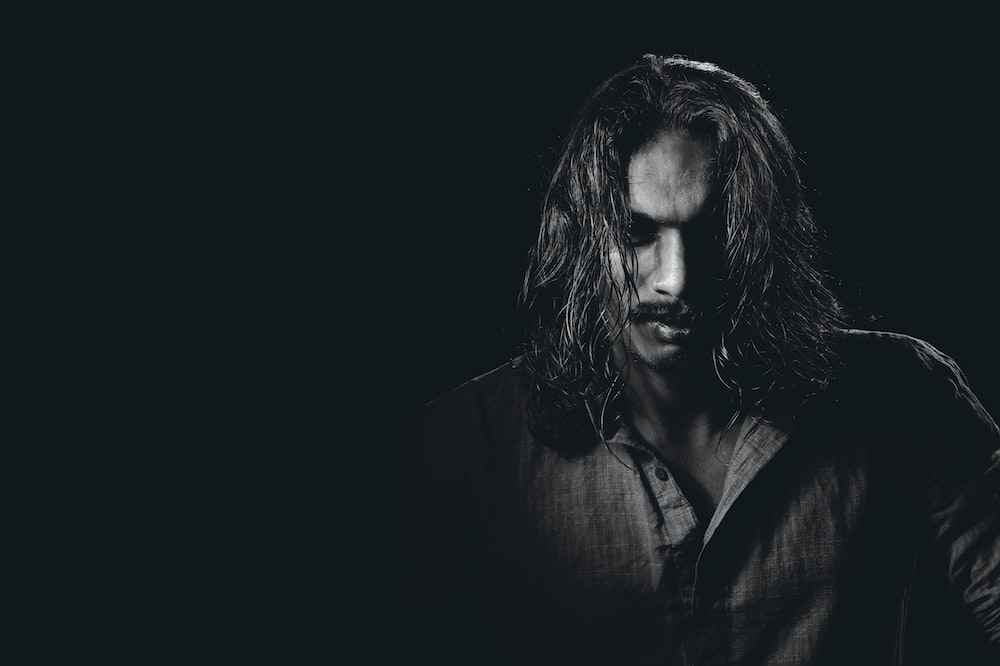 When it is difficult to see the thought pattern I would look at my emotions. They are the physical manifestations of what is playing on my head. Asking myself about the thought that made me feel a certain way leads me to a deeper understanding of the belief I keep within which is again most are faulty. By doing so I gave myself an opportunity to create new beliefs about myself and life and the world I live in that were more empowering.

I knew that changing those negative programming could not happen overnight since it took decades to build them up inside. So I have to keep repeating the inner hero’s message over and over again until it became a part of my subconscious make up. Meditating on the words of God helps a lot and listening to an audio recording of the new thoughts I would like to keep within too. Thanks to Youtube! 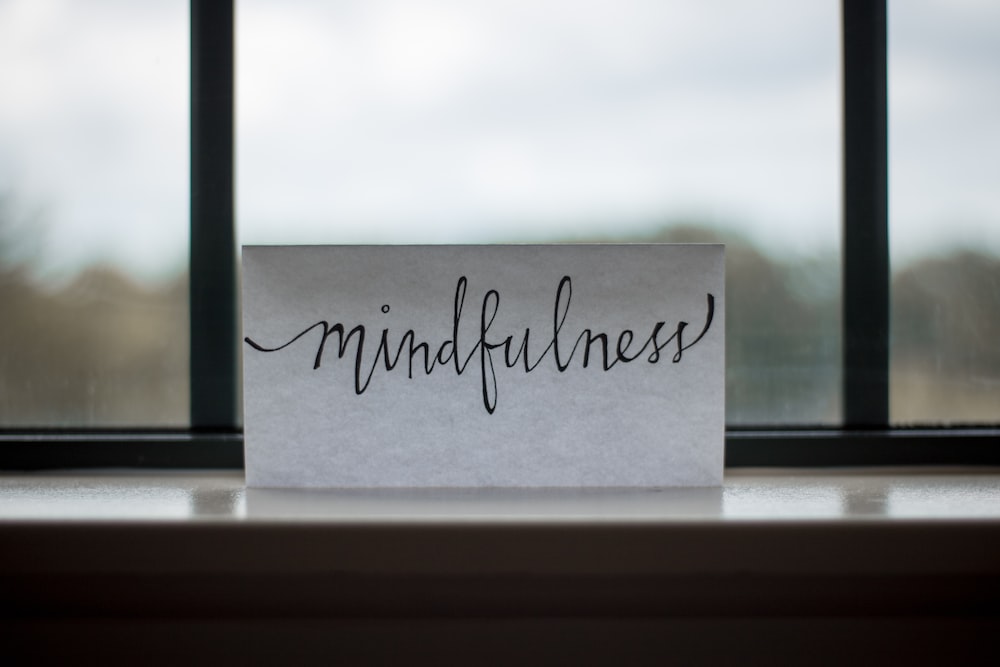 In more than half a year of making it a practice, I notice that the villain’s voice is consistent as well. So I become more aware of the present moment to recognize it. I realized that the villain’s voice does not survive on the now. It always thrives in the horrors of the past and dread of the future. It doesn’t want me to enjoy and celebrate life as it is, so I did.

My first experience of listening to the inner hero’s voice through meditation before going to sleep was a blissful experience upon waking up. But even though my practice had been continuous I still have days of waking up too sluggish. It was like having a force within that says “Go back to bed,” “You don’t want to do this,’ There are so many things to do, not enough time” and so on. 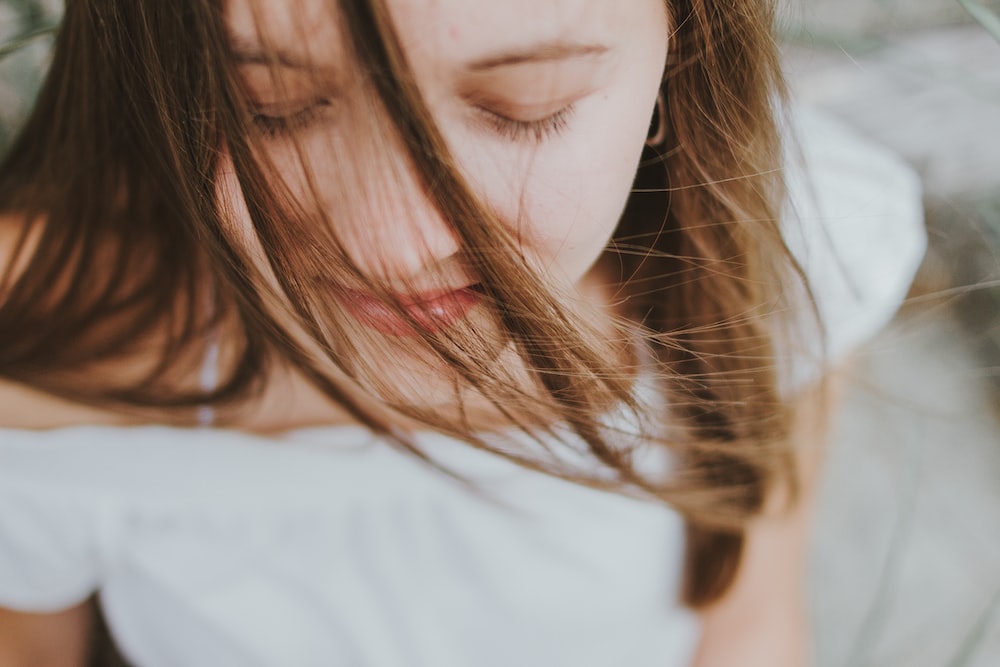 It was indeed a struggle on those days until I see that small acts would be enough to go through. Sometimes it’s just as little as doing my bed and forcing myself to have a cup of hot water. Then I would bring on my consciousness the voice of the inner hero telling me to just take one small step at a time towards my bigger purpose. It could be as menial as getting my pen out and think of something I can write or read my bible and reflect upon it or fold the laundry. Anything that will give me a sense of accomplishment no matter how small would do.

I have not done an article for many months now and I felt like depriving myself of doing something that really made me feel joyful. I always feel this way when I don’t write for long. Though I keep myself busy with some other things that are also a part of the reason why I’m here I suppose, there’s this voice that says “Hey wake up at three and write!”

Yesterday was really tough. I woke up a 3 am and the voice was fighting inside.” I don’t wanna get out of bed” “I want to sleep more.” “5 minutes” until the sun rise and there’s no time to write. Today I woke up at 3:30 am, went out of bed at around 4 and grab a pen. It was hard. I cannot think of anything to write. At around 2 dozen pages of musings, there’s this voice in my head saying “Bleed your hand to write, you won’t stop until you have an article.” What a voice!

2 thoughts on “Whom do you listen to?”